Get ready to switch to the ICAO international flight plan format on June 5th. 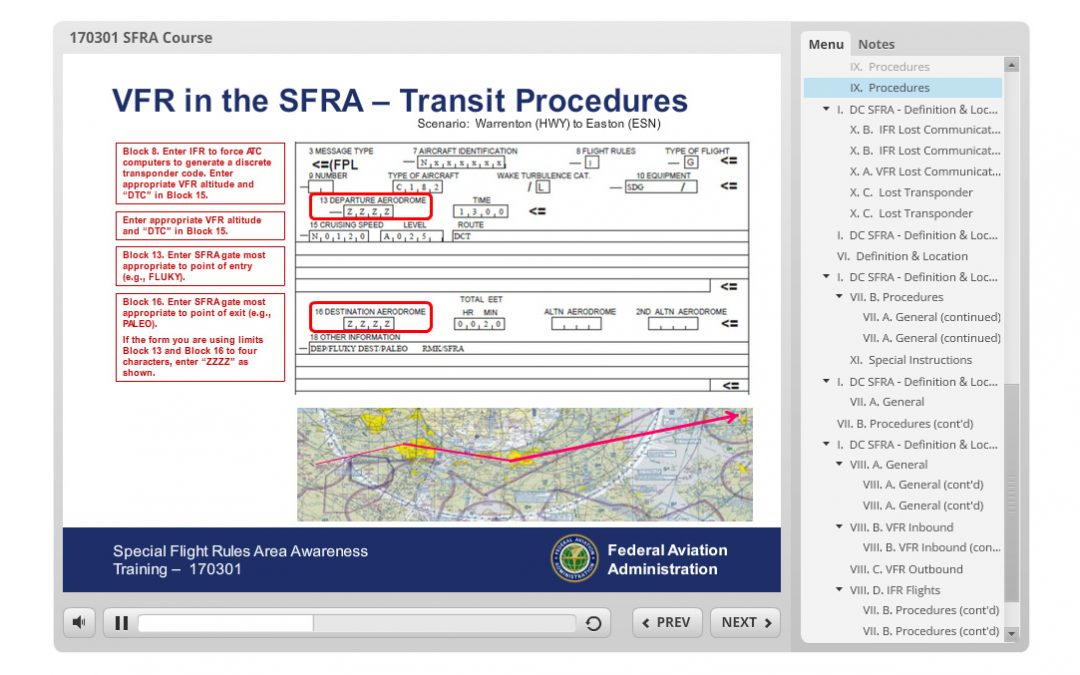 June 5 has been set by FAA as the date when use of the international flight plan format, also known as the International Civil Aviation Organization (ICAO) format, will be required for all civil flight plans filed with flight service for flights within the National Airspace System and to Canada.

FAA’s original implementation from October 2015 was revised at AOPA’s request to allow ample time to communicate the change to pilots, accommodate automation enhancements, and test schedules for CSRA, Leidos, and Harris., the three flight service vendors.

Those pilots who file flight plans with non-FAA contracted providers third-party vendors should follow the guidance given by those providers. Some providers may require that the domestic flight plan format be used temporarily while automation upgrades to their system are completed.

FAA’s statement on the transition read as follows:

Guidance for completing the modified international flight plan is available at www.faa.gov/go/flightservice.”

Stay up-to-date with our news, events and promotions.