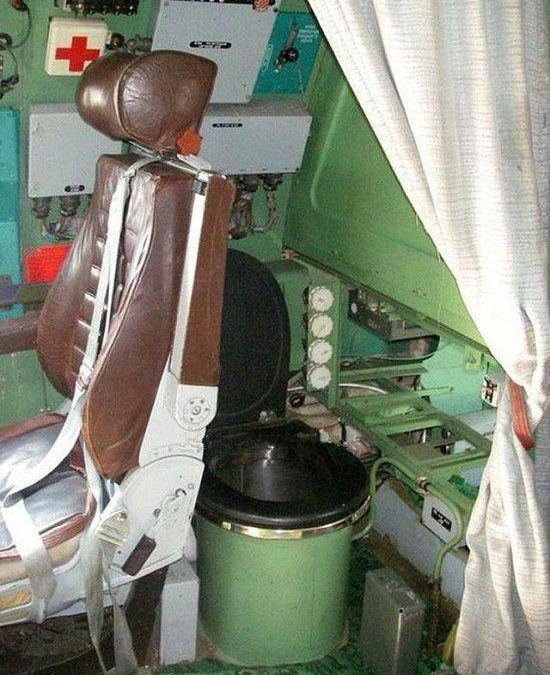 This is an informative and amusing piece from AOPA Cloud (China) on toilets in military aircraft. Be sure to read it in translation. This is the link: http://aopayun.baijia.baidu.com/article/710778

“In the period before and after the outbreak of World War II, some combat aircraft have a good condition for the toilet. For example, the British “Wellington” bombing in the following figure, equipped with a small solution of the urine tank pipe – apparently no female pilots. It also has a toilet to solve the big problem, although it looks to be in good condition, according to the pilots recalled that there is definitely not a place to read. . .

Many of the long-range bombers had a lot of space during World War II, but it was during this period that complex electronic system equipment and so on began to squeeze the interior space, making it difficult to arrange toilets and even small toilets.”

Stay up-to-date with our news, events and promotions.